You are here: Home1 / About2 / The Arkwright Story3 / Henry Arkwright

1811 Henry Arkwright was born in Rock House, Cromford, on 26th March, the fourth son of Peter and Mary Arkwright. Henry was baptised in St Mary’s Chapel, Cromford, educated at Eton, and went on to Trinity College, Cambridge, where he played cricket for the university.

1837 Henry was ordained priest at Chester.

1842 Henry was appointed vicar of St Michael’s Church, at Bodenham, Herefordshire, by his uncle Mr John Arkwright of nearby Hampton Court, who, as lord of the manor, had the gift of the living.

1850 Henry moved into a new vicarage with his second wife, seven children (4 girls and 3 boys) and a large establishment consisting of governess, butler, housekeeper and seven servants.

1889 Henry died at his vicarage in Bodenham, where he had been vicar for 47 years. He left a personal estate amounting to upwards of £134,000, including £5,000 upon trust, to each of his daughters Henrietta Beck Arkwright and Sophia Mary Arkwright together with equal shares of the residue of his estate to his nine children after other bequests had been made. 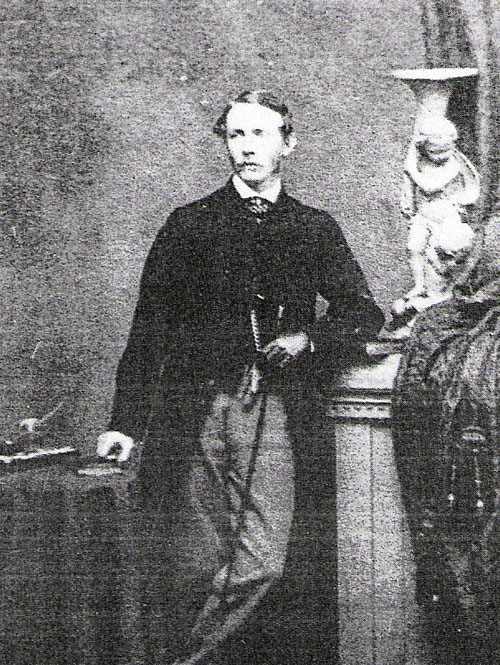